Somehow my still pictures of salmon carcasses in various states of decomposition just don’t do justice to the importance of marine derived nutrients brought into freshwater ecosystems by one of nature’s most astounding spectacles – that being the cycle of life – compared to the time-lapse videography of Paul Klaver.  http://www.alaskapublic.org/2013/10/24/alaska-the-nutrient-cycle-a-visual-story/

Mr. Klaver features chum salmon of Southeast, which in systems like the Aniak and Holitna return in far greater numbers than the other salmon species; but they are all important, particularly the silvers that may help the resident fishes and rearing juveniles get through the harsh winters. 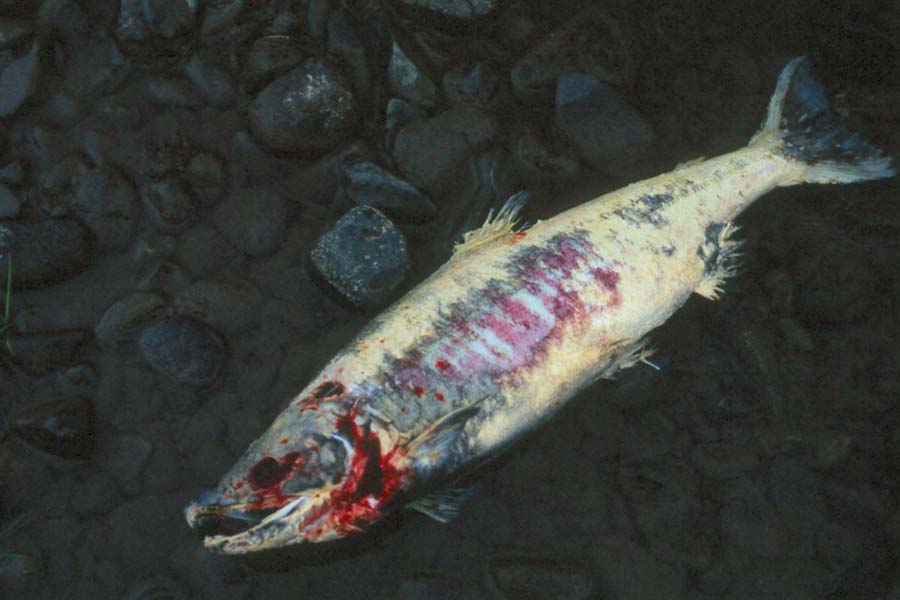 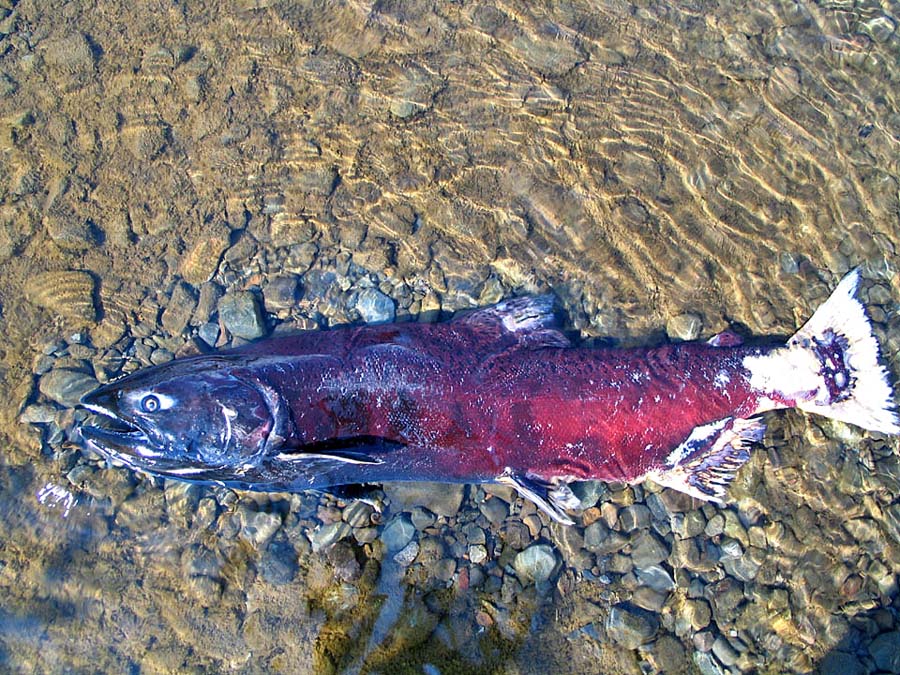 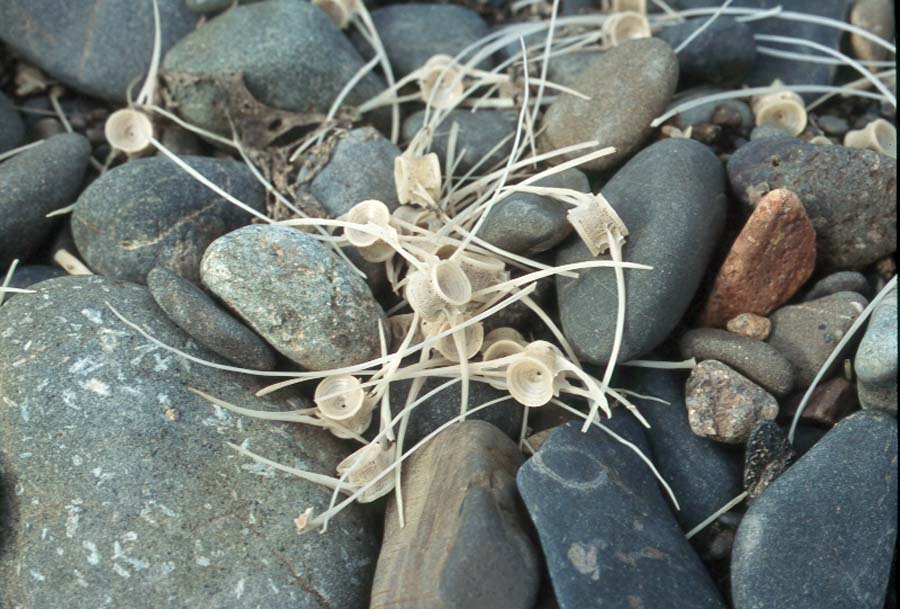 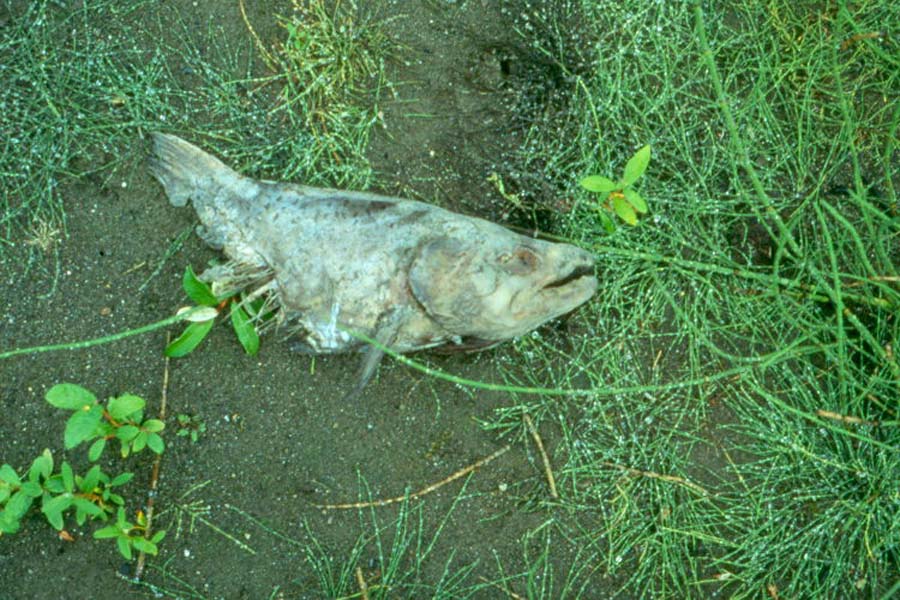 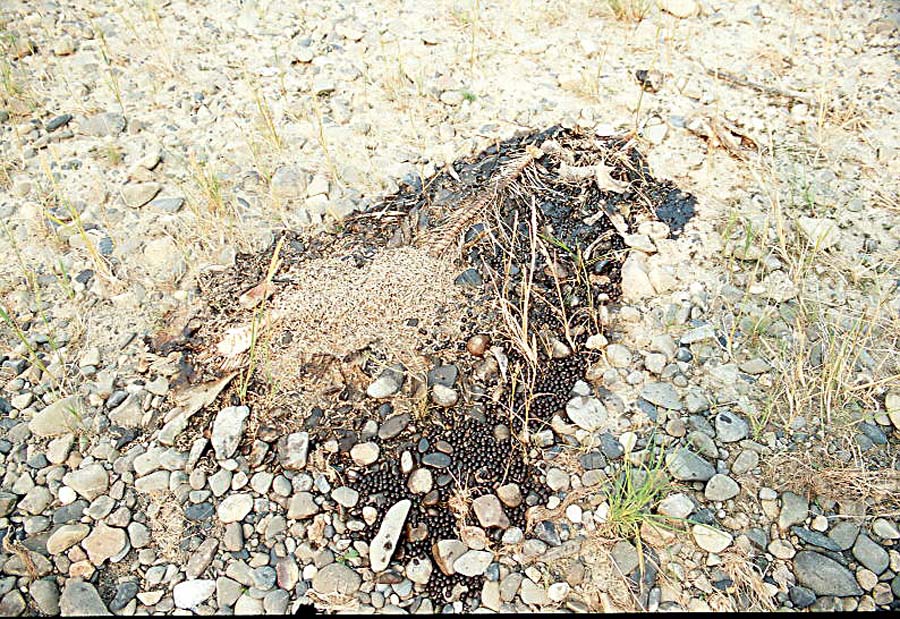